My location
Get Directions

Wolverhampton City Archives houses a wealth of materials relating to the history of all areas now within the city of Wolverhampton including Bilston, Bushbury, Penn, Tettenhall and Wednesfield.

Constantly growing, the Archives’ vast collections include maps, books, census returns, newspapers, records from local schools, churches, clubs, societies and businesses, electoral registers, and indexes to births, deaths and marriages. There are also over 30,000 photographs, plus films, sound recordings, memorabilia and much more.

A city landmark, this Grade II* listed building was built in the mid-18th century as a home for the wealthy Molineux family, before becoming a hotel in the 1870s. Having fallen into disrepair after closing in 1979, the building has since been fully restored, with the impressive wood panelled Oak Room and ornate Rococo Room giving a glimpse into the former life of the building. 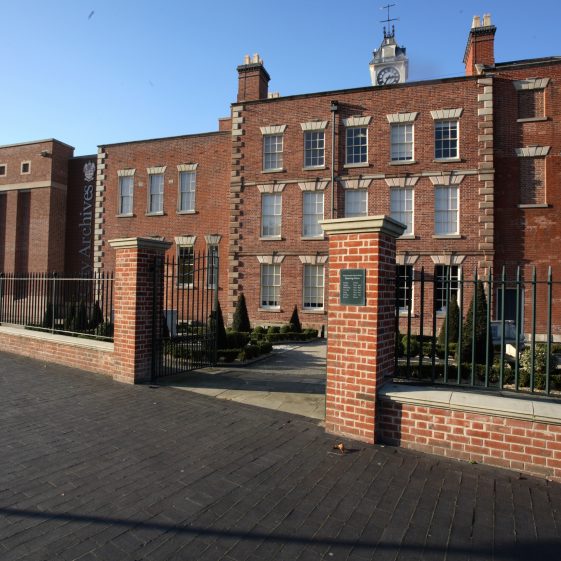